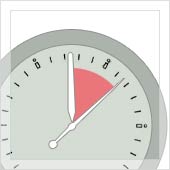 Premature ejaculation happens when a man reaches an orgasm and ejaculates earlier than wanted by him or his sexual partner with minimal previous sexual stimulation or shortly after penetration. That is why many men who suffer from this condition are looking for penis enhancement solutions.

There is no one standard how much time that is supposed to take; it depends on the person(s) involved. Most studies define this time somewhere between 30 seconds and a few minutes.

This condition is quite common in young men unaccustomed to having sex, due to extreme arousal, but it can also be a consequence of general stress, depression, sexual repression, lack of confidence, or a stressful situation such as performance anxiety, miscommunication between partners, unresolved conflict, hurt feelings, lack of emotional intimacy and similar.

The cause may also lie in the physical condition. It is believed low levels of serotonin in the brain are responsible for Premature ejaculation. It can be a malfunction of the nervous system, as well. Some studies have shown genetic correlation to certain types of premature ejaculation.

The fundamental approach for the erection to last longer before ejaculating is to make the penis less sensitive to stimulation. 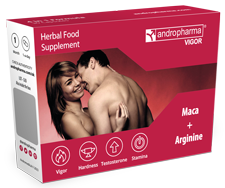